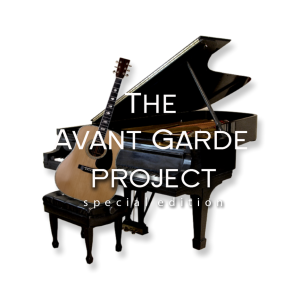 This entry was posted on February 1, 2011 by bighop. It was filed under Free Download, Mixtape and was tagged with aFam Entertainment, AvanteGarde, Focus, Phonte, Special Edition, The Avant Garde Project.