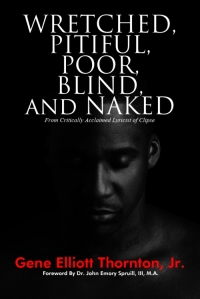 This entry was posted on April 8, 2011 by bighop. It was filed under Book Review and was tagged with Blind & Naked, Book Review, http://thorn10publishing.bigcartel.com/product/wretched-pitiful-poor-blind-naked, Malice, Pitiful, Poor, Trick, Wretched.